Surgical oncology is a branch of medicine that treats cancer using surgery. Its major objective is to locate and eliminate any hazardous malignancies from your body. Additionally, surgical oncologists can determine whether you have cancer and whether it has spread to other organs.

Surgical oncologists use surgery to treat your cancer. Their primary responsibility is to remove tumours and nearby tissue that contains cancer cells. They also perform biopsies, which determine whether or not you have cancer and how severe it is.

How is cancer surgery performed?

A large incision is made by the surgical oncologist during open surgery, typically to remove a tumour in its entirety or in part along with some of the surrounding healthy tissue (margins).

Laparoscopy: A surgical oncologist will create a few tiny incisions and place a laparoscope—a thin tube with a tiny camera connected to it—into one of the incisions to take an inside image, while placing surgical tools into the other incisions to remove tumours and surrounding tissue.

Laser surgery: To remove a tumour, the surgeon will utilise a focused, high-intensity light beam.
Liquid nitrogen will be used by the surgeon during cryosurgery to freeze and destroy cancer cells.

Robotic surgery: This procedure resembles a laparoscopic procedure. However, the surgeon controls the robotic equipment via a computer console as opposed to manually manipulating surgical instruments.

To assist stop cancer growth, metastasis, or recurrence, non-surgical treatments may be administered either before surgery (neoadjuvant therapy) or after surgery (adjuvant therapy). Chemotherapy, radiation therapy, and hormone therapy are possible therapies.

Why choose Surgeon for u ? 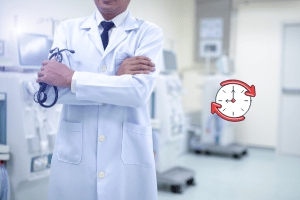 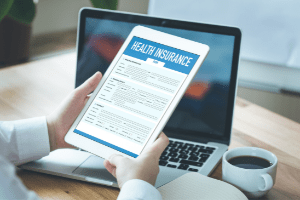 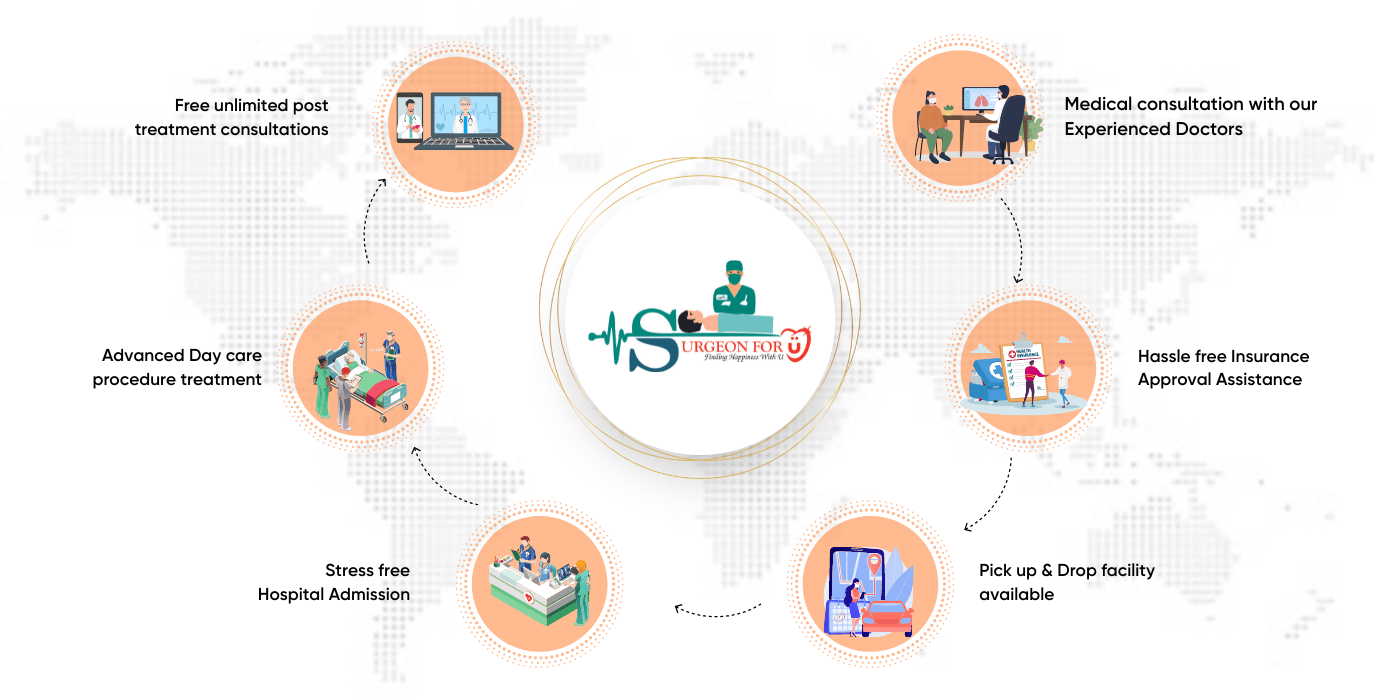